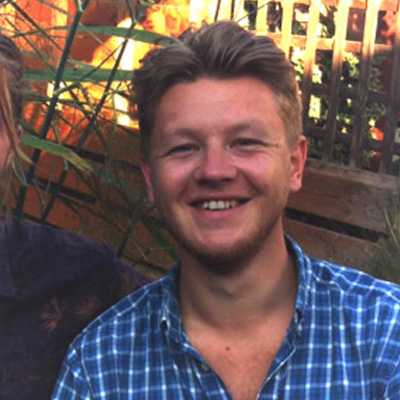 As an Business Development Executive at Infotex, Tom undertakes a vital role in managing constant communications between the client and the in-house development team.

Tom graduated with a degree in Music Production from BIMM London in 2018, having performed in London for 3 years. After graduating he was hired into a Junior Project Manager role at Infotex.

Tom’s role now involves understanding the in’s and out’s of all projects, whilst adhering to project timelines, working with offshore developers daily, and participating in client meetings for new business, as well as weekly sprint meetings.

When not at work, Tom likes to play golf, or venture to his local watering hole in Tunstall. He is a big Spurs fan and loves dogs, especially Border Terriers. When he has nothing else to do, you’ll find him sitting at his piano.