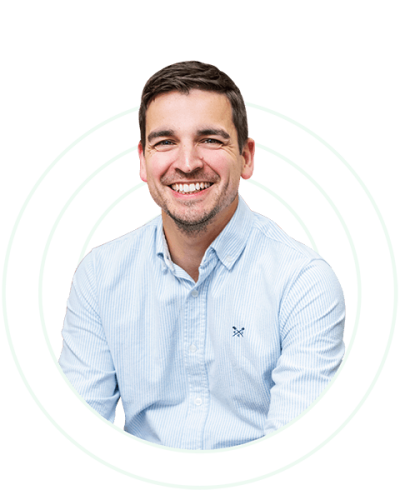 Christopher has overall responsibility for our technical team, technical choices, and ensuring that our technology is shipshape for delivering fast, secure, top class websites.

“Working for Infotex is really fulfilling. We get to work on varied and interesting projects and we have a really great team. Everyone pitches in regardless of their job title.”

As Technical Director, Chris’ role predominantly involves stepping back and looking at the bigger picture, but he also takes the opportunity to get hands-on when it’s helpful.

Chris grew up in a tiny village in North Lincolnshire before moving to London to obtain a degree in Computer Science. His first job out of university was for a well-known (back in 2004) price comparison website called Kelkoo. He then worked in a number of development & leadership roles in Yahoo, after they bought Kelkoo. He joined Infotex in 2009,  finally able to work for a company with fewer than two O’s in its name.

Chris likes to dabble in electronics when he gets a chance and, when weather permits (which isn’t often in the UK!), enjoys pointing his Dobsonian Reflector at the stars. He’s continued programming in his spare time and have had a few articles published, such as this one about a project using Mozilla’s virtual reality framework, A-Frame: (https://hacks.mozilla.org/2016/03/building-cardboard-dungeon-with-a-frame/).