Meanwhile, on the Internet – December 2020 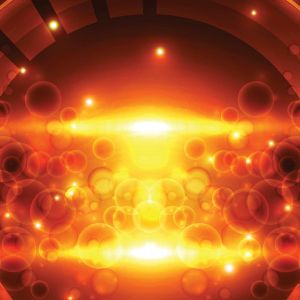 Some things that caught our eye this month…

Window swap, for a change of scene

Window Swap let’s you open a new window anywhere in the world, and let’s you leave your working home environment and see from another point of view… anyone can use it! Maybe you want to hear live harpsichord music coming from the street outside Andrea’s window in Italy, or look out over Moscow city from Vladimir’s top-floor window in Russia.

Keeping up with the social media

Both Twitter and LinkedIn have made a leap toward more casual communications by introducing story features: “Fleets” and “LinkedIn Stories”, respectively. These imitations of Instagram’s story feature, which allows people and businesses to post temporary content that disappears after 24hrs, are paving the way for an even faster-paced media buzz. It’s hard to keep up with so many fleeting thoughts, though – there have been reports of Twitter itself struggling under the load.

It’s still all about data

Inventor of the World Wide Web, Sir Tim Berners-Lee, has set to work building a new internet – a startup whose mission is to help people keep control of their data. Inrupt, and its main offering is Solid, lets you store your personal data the way you want to.

You may have seen in the headlines that the messaging app Slack has been acquired by Salesforce.  As an avid user of Slack, the Infotex team is already a little concerned about being dragged into the Salesforce net, so we are going to take a closer look at Mattermost in the New Year, with a review to switching over to something more, well, comfortable in our environment. 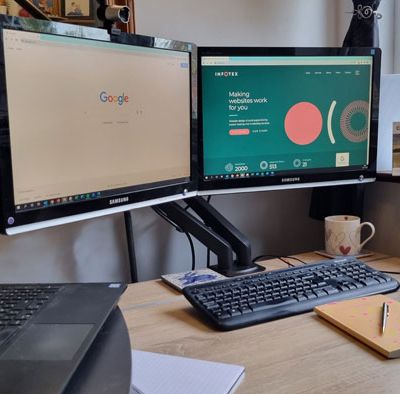 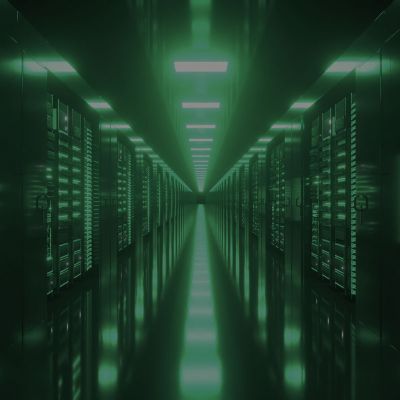