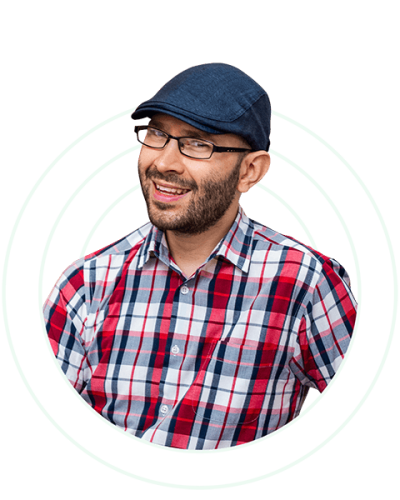 Michael joined the Infotex team in 2019

Computers have always been a love of Michaels. After school he worked for a design studio run by his family in his native South Africa, starting with hardware repairs and general support and moving across to web development. In 2012, he studied IT to further his programming abilities, and started taking on larger projects. This eventually led him to the UK, where he has been working as a developer for companies in Essex and Suffolk.

Michael is a member of numerous meetup groups for programmers, and in his spare time he enjoys video game development, video games, and electronics.

He plays the drums, and is another member or our team who loves getting out on the water and sailing!

“I am continually impressed by the professionalism and dedication from the team.”