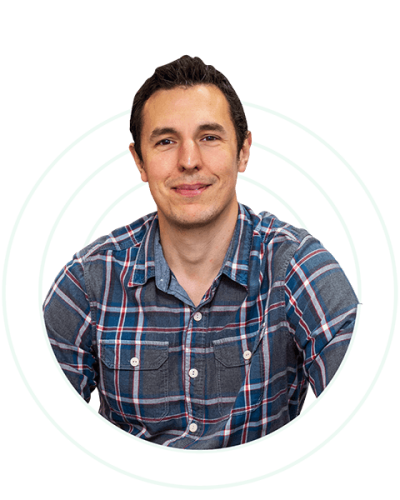 Alex joined Infotex in 2015, initially in Drupal development, and is now a lead developer for WordPress platform.

“I enjoy being part of our highly-skilled team of developers, and keeping up with the ever-rapidly progressing world of web technologies.”

Alex began his career working as a front-end developer for award winning digital agency, Soup, in Norwich, after graduating from the University of Surrey with a Masters in Computer aided Chemistry. He then worked for a publishing company in Woodbridge as a web and mobile app developer.

Alex was born in Norfolk, and he is married with a young son and living in Woodbridge. Outside of work he enjoys cycling, cooking, running and electronics. He also has a WSET level 2 and a level 3 award in Wines. Everyone needs a wine expert! This one’s on the house.