How to stay safe on Snapchat after the ‘Snap Maps’ Update 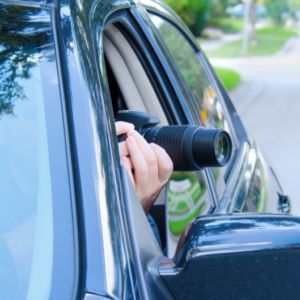 Made famous for their no consequences approach to social media – has Snapchat gone too far by not taking the safety of teenagers and children seriously? Snapchat, the photo sharing app and poster child of the new wave of social media has proved to have mass appeal to teenagers, the ‘early adopter’ demographic often referred to as the most valuable customers in tech.

Snapchat has also inadvertently captured children in their user base – who easily side-stepped the ‘are you 13?’ obstacle, with 52 per cent of eight to 16-year-olds admitting they had ignored the official age limit. Because of children lying about their age there is no way of knowing the actual number of children accessing Snapchat.

Every time your child looks at their phone they are entering an increasingly bigger virtual part of their lives. Now this virtual threat has got very real. With SnapMaps your exact location can be seen anywhere in the world using GPS. Your avatar even changes to the activity Snapchat thinks you are doing (driving, eating etc).

Leading child safety groups to claim it could lead to an increased risk of cyber bullying and stalking – overtime it is possible for your entire life can tracked by anyone with full permission of your account.

High exposure internet safety campaigns were (and still are) prevalent, informing parents and children of the potential risk of chatrooms online. But surely after this update this risk outweighs all that preceeded it.

Reflecting the wave of new apps available at everyones fingertips with an equal increase of safety awareness is a titanic task. Especially with the apps being used changing so regularly. Behind all the over-designed logos it’s easy to forget the dangers of letting strangers into your own or your child’s circle. Put simply, new risks are arising quicker than saftey campaigners can keep up with.

Quick summary of what SnapChat does:

You may have heard that Snapchat can be used to send pictures and to your friends that are destroyed after a short amount of time (10 seconds or less). *updated snaps can now be shown indefinitely.

Well, this is a misconception, you can ‘screenshot’ an image to save the message to your phone. Usually you would get a notification that someone has saved your photo but there are ways around this, even with Snapchat blocking third party apps with this capability.

Extra features include posting stories (which are free for your people connected to your account to watch as much as they want), recording music as you send videos, even adding cool visual effects to your face and surroundings.

And of course the most recent addition, SnapMaps, which allows you to see anyone connected to an account – live.

Hold old must you be to use snapchat?

There is an age restriction of 13+ when signing up for Snapchat. This should not be viewed as an effective deterrent for underage children as it is extremely easy to get past.

What Are The Dangers?

CyberBulling: Be it school friends or strangers, with any social platform users are sometimes exposed to negative experiences. This can range from mild annoyance to life ruining behaviour. Luckily many won’t experience this but it’s important to be aware of the possibility because it can be very damaging, especially to teenagers and children.

Sexual content: You don’t need me to tell you then potential danger out there for sexually inappropriate behaviour online, Snapchat or any other platform can stop it from happening in its entirety. Being vigilant detecting this behaviour is just as important as every aspect of life.

Sending Something You Regret: Because of Snapchat’s reputation some people might be under the impression that once they send them it’s gone. Snapchat is not private. This is a misconception, the receiver can ‘screenshot’ an image to save the message to their phone, without your consent. Usually you would get a notification that someone has saved your photo but there are ways to easily circumvent this, making it even easier for people with bad intentions to capture without your knowledge.

Stalking: With the new ‘Snap Maps’ feature stalking isn’t just online anymore. If your settings aren’t carefully managed people with permissions will be able to see where you are at any time. Live.How can you change your Snapchat settings to be safe?

What Can You Do To Stay Safe?

76% of young people said they know how to block someone – but if not direct them to this heYou can choose who can contact you when they’re not added on your Snapchat profile, check out this walkthrough.

66% of young people who reviewed Snapchat said they know how to change their privacy settings on this site. If they’re in the 44% educate them.

The ‘magic bullet’ of keeping Snapchat and other apps safe is making it ok to talk openly about the dangers with your children or friends. This can give the vital line of communication needed to get an adult involved if a child or teenager is in over their head.

There are many sources out there to tackle this problem Snapchat itself has a page dedicated to safety on its platform.

Saying ‘Snapchat is bad’ isn’t fair, yes there are dangers, but children and teens get enjoyment out of the platform and will continue to use the latest trendy apps and who knows what the technology of today will look like.

The answer isn’t scrutinizing every app in your kids’ phone – especially with the browsing habits of adults, teens and children getting ever different.

But the ability to have sensible conversation about the risks is crucial. No matter what the app or technology

No matter what that future looks like if a parent or guardian knows what the potential risks of the technology are, better decisions will be made.

Netaware puts it simply ‘We know it can be awkward but no amount of information beats talking to your children about their experiences online.’ 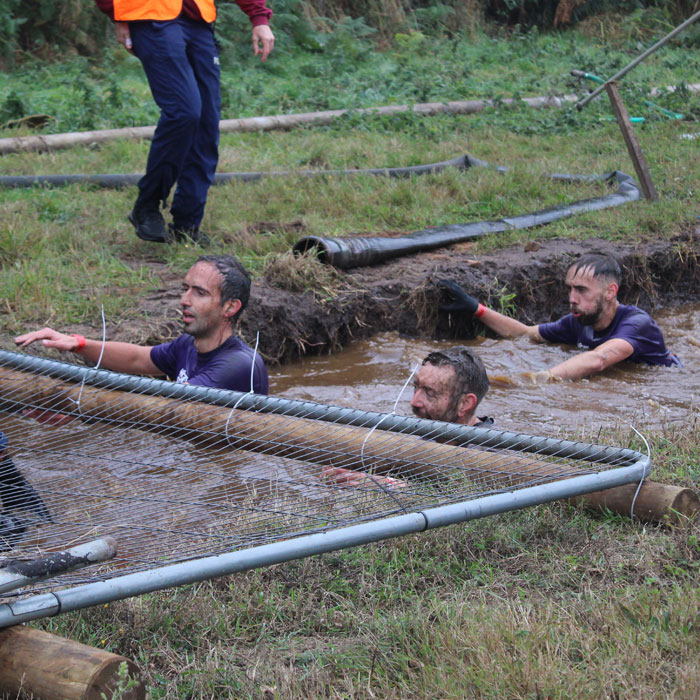 They did it! On Sunday 10th October the Infotex Home-Start team completed The Suffolk Whole... 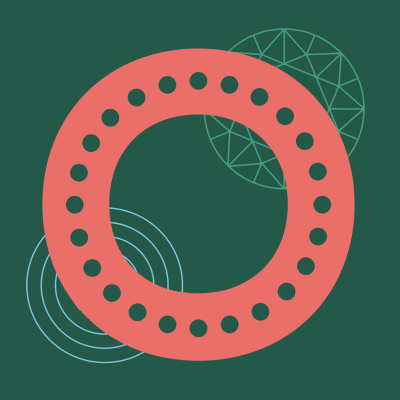 A new look for Infotex

After more than a decade of the notable Infotex red, welcome to our brand’s new... 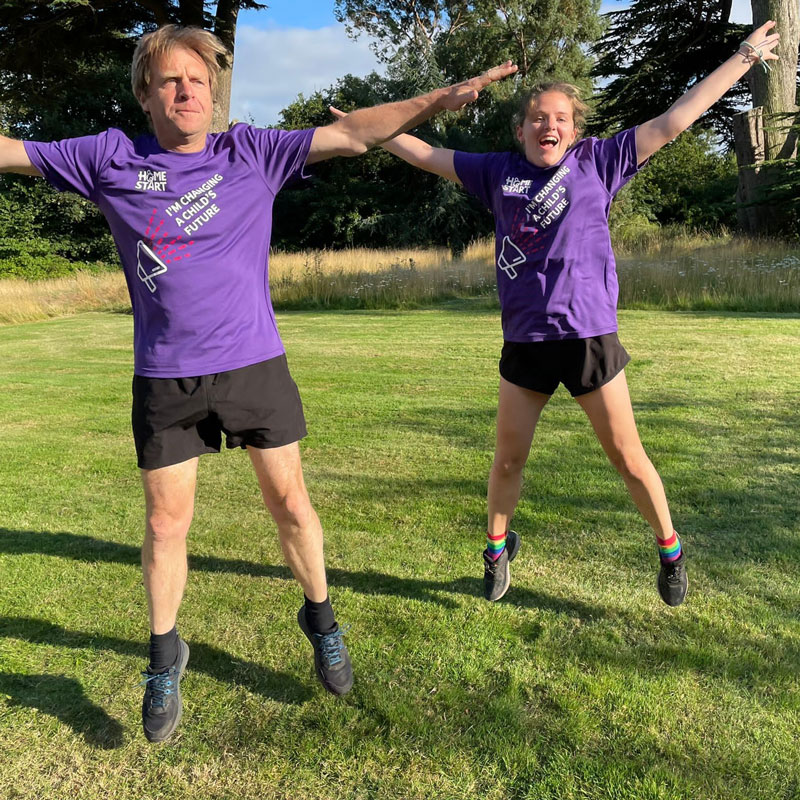 Less than a week until the Whole Hog

The Whole Hog Race is nearly upon us, the day an Infotex team of 8...